What's available on World of Potter?

Everyone on World of Potter already shares a love for our favorite magical series. You will immediately get to meet and connect with your fellow students, and will most certainly form lots of unique friendships. Who knows, maybe you'll even find your new best friend at the Sorting?

Enjoy yourself in the chat and write about whatever you desire. What did your Potter-friends do today and did you hear the latest gossip?

Let your user unfold in the Great Hall or perhaps you have a date at the Leechy Cauldron in the Alley? Everything is possible in the topics and is (almost) only limited by your imagination.

Get the coolest achievements and show them off to your friends. Gain experience and level up and discover then new functions on World of Potter. The higher level you achieve, the better a witch/wizard you are.

Shop in the Alley or the Village! Are you thirsty, then buy a banana milkshake in Aggie's Drinks. Or how about pranking your friends with a round of Nosebleed Nougat from Wizard Wheezes?

Learn about unicorns and dragons in Care of Magical Creatures or submit a homework on the Levitation Charm in Charms class. You can enroll in more than 10 different classes.

What does the users say? 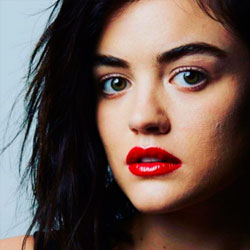 World of Potter is for me a sanctuary where I can let my inner magic go and strike up new acquaintances. It's a place where everyone is included and that's why I will continue coming here. 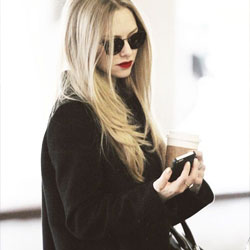 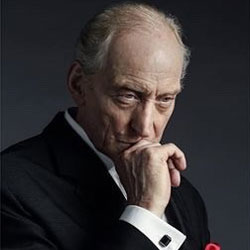 From Wizarding Tournaments to brewing potions to saving unicorns - WoP is everything I wanted in a magical universe and more. I'm finally living out my dreams of being the wizard I always knew I was! 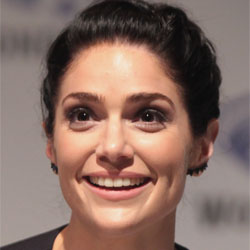 I'm crazy about World of Potter, because it isn't only a place where you can unfold your innermost Potter geek but also create new relations - the community here is like a second family! 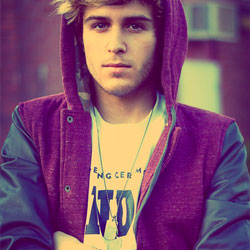 World of Potter is to me a place where you can be yourself but still have something in common with everyone. You can meet lots of new people, which is why I'll stay on the page, since I'm not very good at talking to new people IRL. 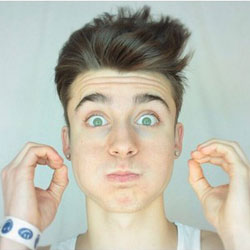 I enjoy the social community present on this page and the fact that everyone knows each other and they all want to talk to each other. It's a place that gives me the freedom to get immersed into a special universe, identify with my characters and develop my written skills.

If you have any questions or request, please contact us at this email: wox@eye4web.dk

To Be A User on World of Potter, You MUST Be 13 Years or Older

Pictures/Gifs or any other content taken from the Warner Brother Films (Harry Potter/Fantastics Beasts/Pottermore) is prohibited.

You always need to keep a respectful tone on World of Potter - both in the topics, as well as in owls and posts. Irl bullying in topics is, therefore, also not allowed, unless arranged by all involved parts with everyone keeping a realistic attitude towards the situation.

It is not allowed to roleplay as other characters than one's own user. You can keep NPCs (Non-Playing Character) as supporting characters. Supporting character is a person or creature with a minor role that can be controlled by everyone within the topic.

For instance, a bartender, house-elf and more need to be viewed from the point of your own character. You can only roleplay as another person, when the Plot-team specifically offers you a role in an ongoing plot, in which case you need to disclose this in an OOG message when you enter the topic. NPCs and other roles can't be other users from the page or persons from the books.

Alcohol is allowed as a subject, but drugs and self-harm are not allowed.

Any encouragements towards illegal activities are prohibited pursuant to American laws.

One needs to be realistic as a character, both on the profile, in topics and elsewhere. This means that it is not allowed to be an animagus or parseltongue and so on without having the status to be so. The character can have a persona, but it can't be exaggerated, as in for instance saying that the character can lift 1000 kg or a male character becoming pregnant or the like.

Political beliefs revolving around the muggle world and real life are not to be approached in a loud, overpowering manner in chat, walls, topics or backstories which may make other users uncomfortable. They should be taken to owl where possible. Homework, unless specified otherwise, should not include political beliefs. This goes for your character as well as yourself.

Any promotion of another Harry Potter Site that is not WoP is  not allowed in chat or on walls, if you do promote another site the messages will be removed. (Other World of Potter Sites are allowed, such as EU, DK, NL, GE, UK, ES)